We don’t often think about how we conceptualize and contextualize animal noises. Outside of the roars we’ve heard from lions and tigers, it’s tough to imagine any other noises wild felines make. It’s natural to equate them to a house cat with a bigger voice and without all the purring. While there are countless similarities in behavior and communication between our pet cats and the massive cats that roam the wild, there is far more to hear than what you’d expect!

It turns out wild cats tend to sound downright weird. From the human-like screaming of the lynx, the eerie hiss of the caracal, to the oddly precious meows of cheetahs, our kittens could not sound more different than their distant cousins! Take a listen to some of the more unusual vocal stylings of some of our favorite felines!

Recently, Sarah Verney caught a stand off between two wild Lynx near Kokadjo, Maine. The encounter looked like a fairly typical cat stand-off. The screams of the cats sound more like a human screaming in horror than anything feline. Imagine hearing this in the woods at night! A terrifying sound from such a gorgeous creature.Of course, not all lynx sound like furious humans. One thing they have in common with the common house cat is their affinity for purring! Max was rescued as a baby and is unable to live in the wild. Instead, he and his human travel to educate groups on the endangered lynx and the importance of conservation. One advantage for Max is that he gets to be the center of attention, and he loves it!

Caracals are one of the most recognizable savannah cat species, and certainly one of the prettiest. One of their distinct features is their hissing. All felids hiss and growl to some degree, but the caracal manages to make it something truly bizarre.

This caracal was rescued as a baby and was raised at the Tenikwa Wildife Rehabilitation until he could be returned to the wild. Not being handled and “domesticated,” he continued to act just like a caracal normally would, including telling humans to leave his territory! This video was taken shortly before his release, and you can certainly tell his instincts are still very much intact!

Meet Pickley: The Cat Born With The Most Gorgeous Green Eyes 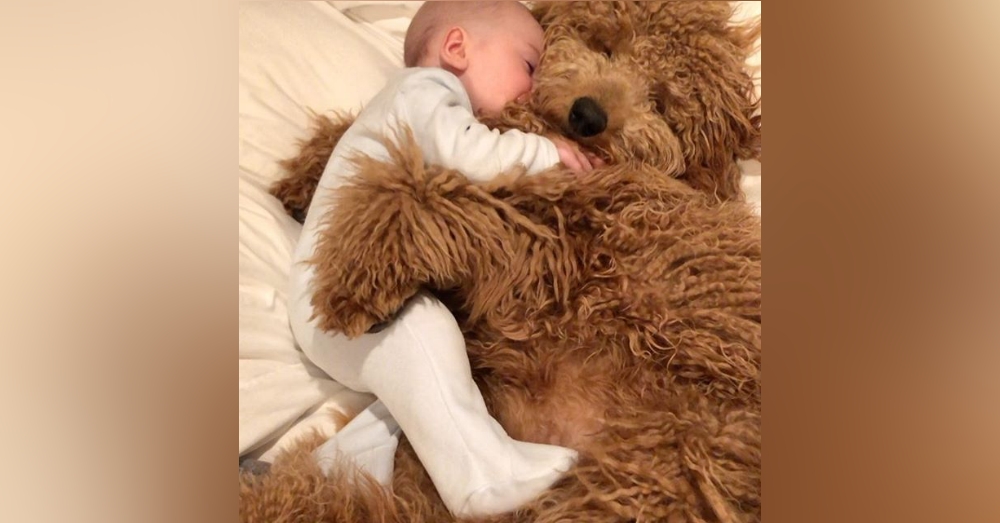 Brotherly love was found in spades after 4-month-old Dot was found cuddled up beside his blind brother, Specks, inside a

Neglected and Chained — Labrador is Freed from His Old Owners